Coconut Grove is a trendy, artistic neighborhood on the Biscayne Bay coastline in the heart of the City of Miami that thrives as Miami’s escape from the stress of city life yet remains the oldest, continuously inhabited area within this bustling metropolis.

“The Grove”, as Miami residents refer to it, was original founded in 1873 by an eclectic mix of pioneers, artists, intellectuals and adventurers and incorporated as the Coconut Grove Village in 1919. The west side of the Village is the present day historic enclave of the Bahamian descendants who first settled there in 1880 as laborers of the Peacock Inn (first hotel in South Florida mainland). Coconut Grove is littered with historically significant sites such as Vizcaya Museum and Gardens, Coconut Grove Playhouse, The Kampong and The Woman’s Club of Coconut Grove all intertwined in a warm, laid-back atmosphere of charming boutiques, sidewalk cafes, modern art galleries and sailboats anchored on the bay. 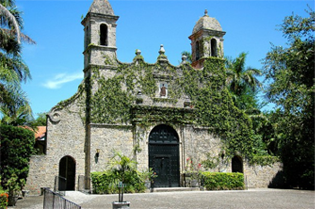 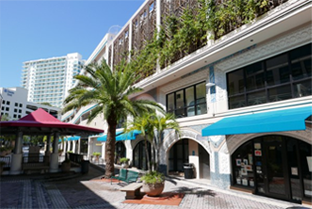 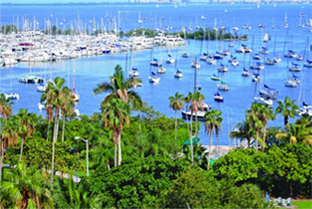 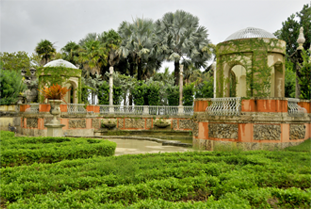 Coconut Grove’s relaxed atmosphere extends into the many open-air, bay front parks in the area that include Peacock Park, Kennedy Park, the Barnacle Historic State Park (the oldest house in Miami-Dade County still standing in its original location) and more. Coconut Grove is also the home to many popular outdoor events such as the Coconut Grove Arts Festival, King Mango Strut Parade and the Great Grove Bed Race. The Grove hosts some of the top sailboat racing regattas in the world which include the Bacardi Cup and Orange Bowl Regatta. 

Located in the middle of Miami yet completely separate and quaint, Coconut Grove offer visitors a warm, laid-back atmosphere with a distinct walkable business district filled with unique restaurants, stylish shops and groovy galleries. All this, intertwined with scenic bay views and historical gems makes this bohemian village a perfect destination for a relaxing stay in the sun.

Boasting a spectacular bay side location with panoramic views of Biscayne Bay and the Miami skyline, The Hotel Arya Coconut Grove stands 22 stories tall and is in the heart of the Coconut Grove Village. This resort destination features original art by many well-respected artists. As a guest, you will benefit from world class amenities offered at this 4-star resort which include rooftop gym, heated pool, squash courts, two gourmet restaurants, conference and meeting facilities, valet and self-parking, room service, and 24-hour, front-desk service all at a location with the best bay views in the Miami area providing you with an amazing Miami getaway experience!