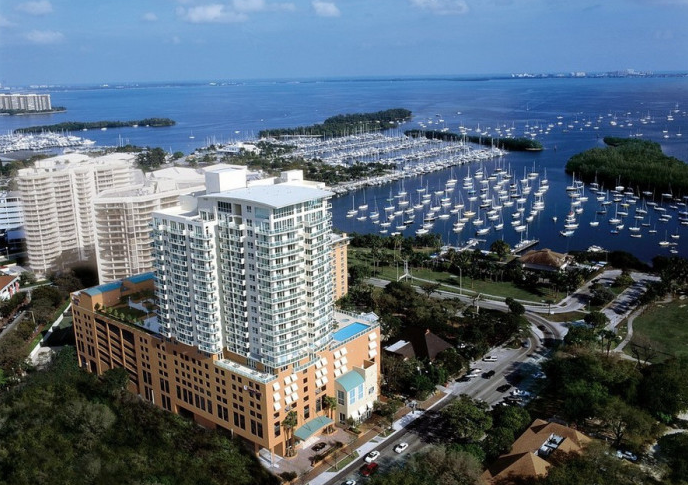 Boasting a spectacular bayside location with panoramic views of Biscayne Bay and the Miami skyline, Hotel Arya Coconut Grove stands 22 stories tall and is in the heart of the Coconut Grove Village. This resort destination features original art by many well-respected artists. As a guest, you will benefit from world class amenities offered at this 4-star resort which include rooftop gym, heated pool, squash courts, two gourmet restaurants, conference and meeting facilities, valet and self-parking, room service, and 24-hour, front-desk service all at a location with the best bay views in the Miami area providing you with an amazing Miami getaway experience! 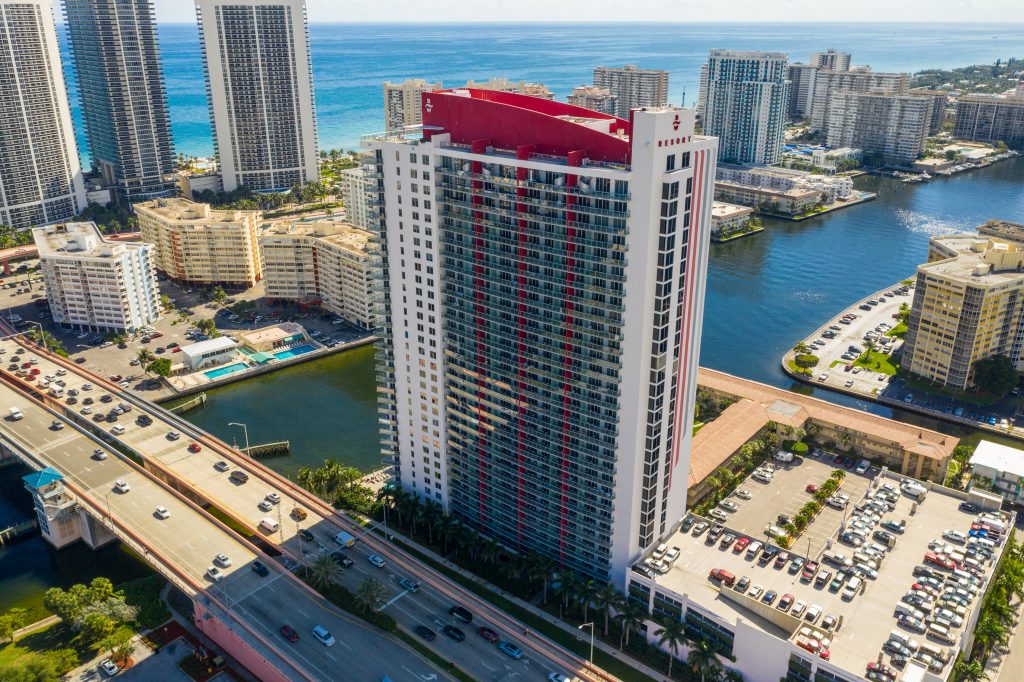 The Florida Keys, known by locals as “The Keys”, are a string of tropical islands stretching about 120 miles off the southern coast of Florida forming the southernmost portion of the continental United States. The Florida Keys were formed during the ice age, when sea level dropped, exposing coral reefs and sand bars which fossilized over time to form the rock that makes up the island chain today. The Keys feature over 1,700 islands with very few populated and only 43 connected by bridge. 
Book now 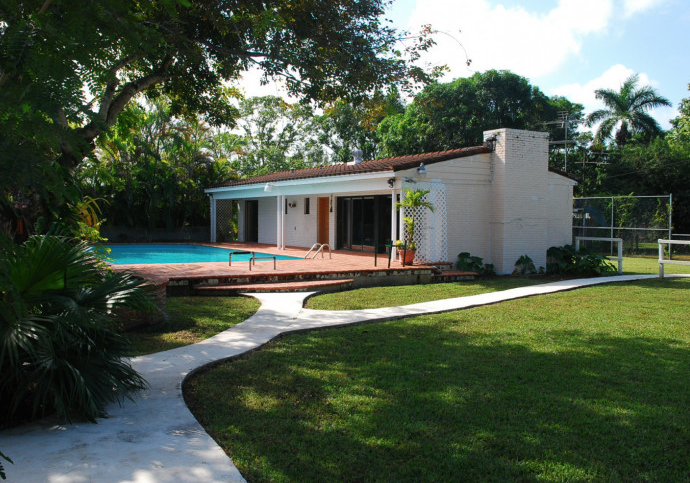 La Finca is 4-acre historic property beckoning back the old days of Miami before it became a thriving metropolis. This former working horse ranch and fruit farm with stables and fruit trees on-site features a single standing GUEST HOME adjacent to the property’s large swimming pool and GUEST STUDIO on the north side of this 4-acre property.

Stay in the know

Join our newsletter and get all the latest news and deals.